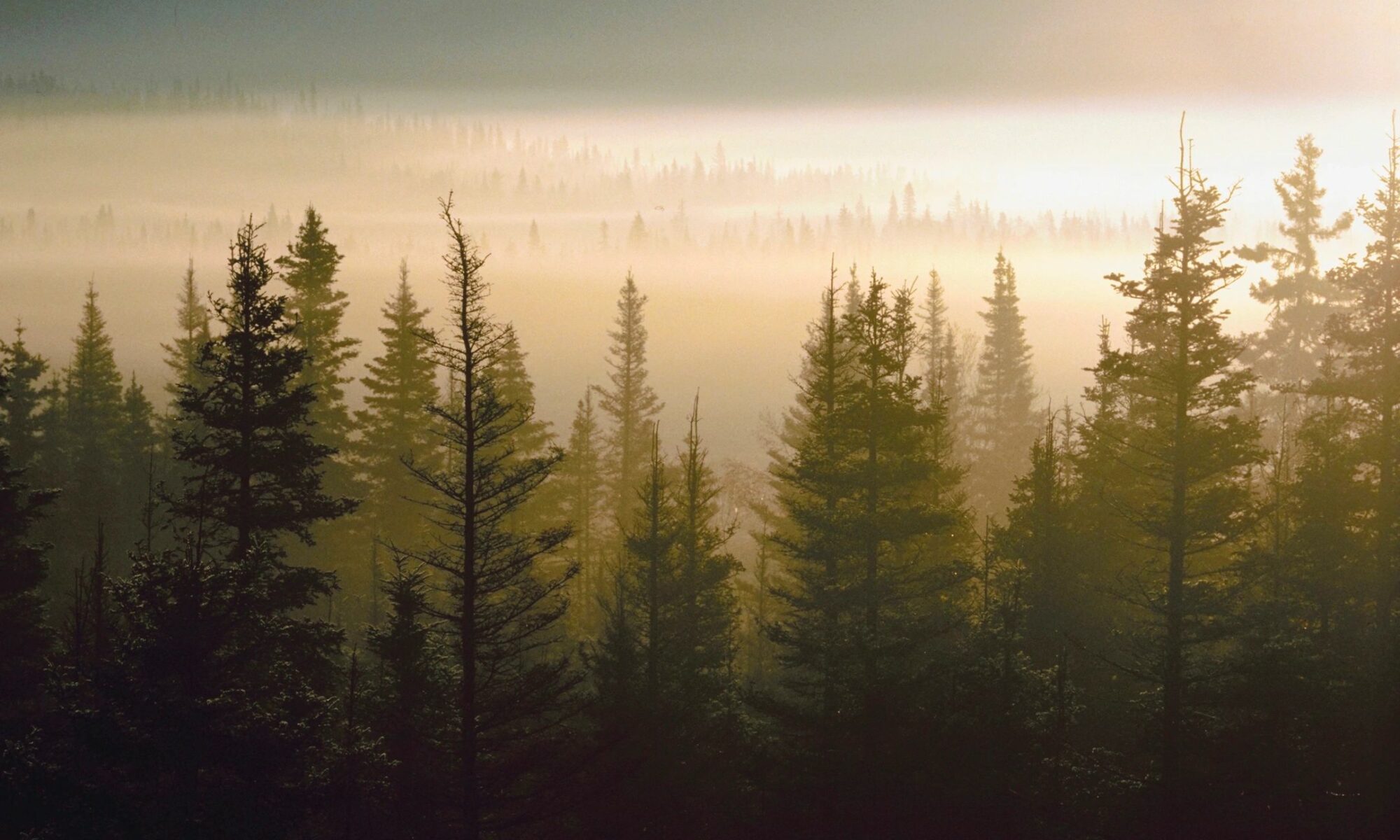 The Rev. Kelly Denise Vinson-Riggs, 55, of Magnolia, passed away Thursday, July 4, 2019, at University of Louisville Hospital.

The Rev. Kelly Riggs was pastor of River of Life Full Gospel Church in Hodgenville. She was a graduate of West Hardin High School. The Rev. Kelly was born Dec. 26, 1963, the daughter of Carroll Vinson and the late Maoma Riggs Vinson.

In addition to her mother, Maoma Riggs Vinson, she was preceded in death by a brother, Edward Vinson.

Visitation is from 2 to 8 p.m. Sunday and continues from 10 a.m. until time of service Monday at the funeral home.

Expressions of sympathy may take the form of donations to the family.