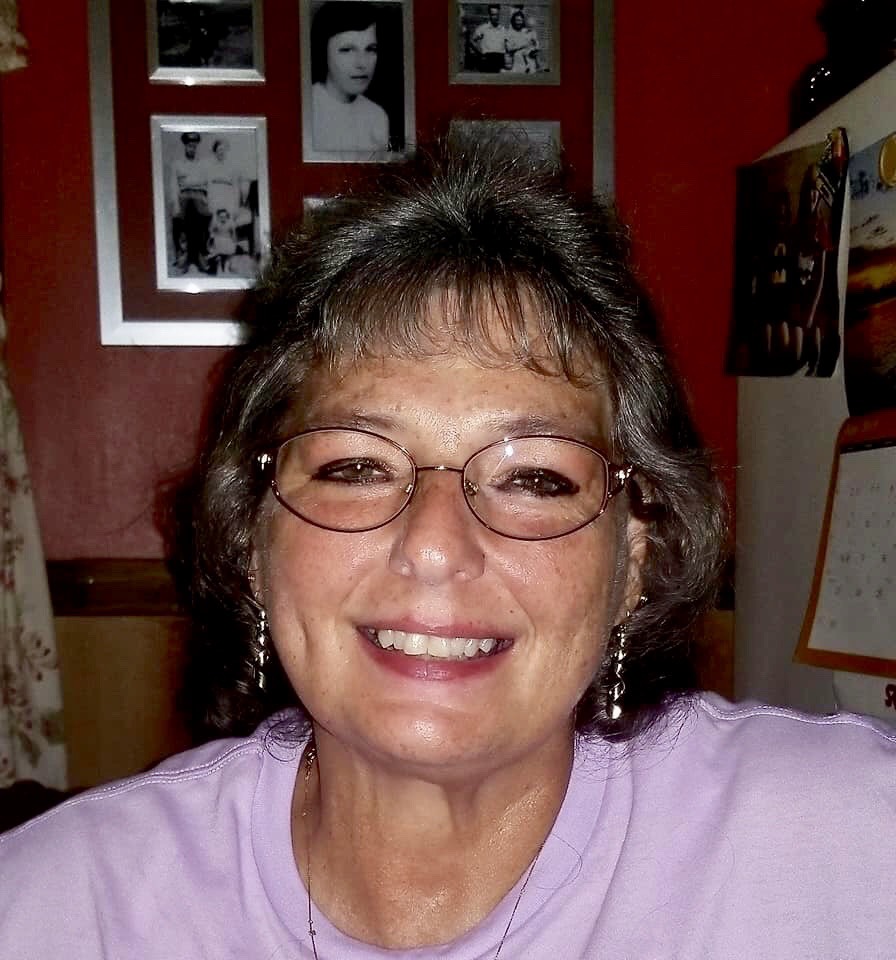 Tracy Dianne Mount, 56, 0f New Haven, Kentucky passed away Tuesday August 20, 2019 at Jewish Hospital in Louisville, Kentucky with her family by her side.

She was born June 13, 1963, in Louisville to the late Jackie and Joyce Ann Dewitt Mount.

She was a loving mother, grandmother and sister.

Tracy was preceded in death by her parents, Jackie and Joyce Ann Dewitt Mount.

She is survived by

In keeping with Tracy’s wishes cremation was chosen there will be a private memorial service at a later date.