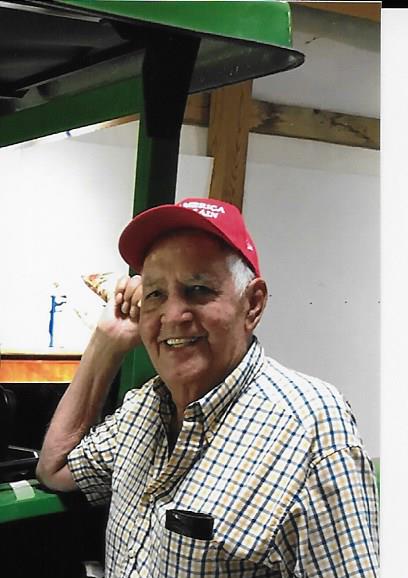 Larry was born in LaRue County on December 14, 1938 to the late Jessie Virgil and Ora Katherine Dunn Williams.

He served his country with 3 years of service in the Army, he retired from Williams Monuments, he was an avid John Deer man, he loved his farm that he was raised on in Larue County, he thought the world of his friends and neighbors and all the care they showed him.

He was preceded in death by his parents, Jessie and Ora Dunn Williams, two brothers, Lyman and J.C. Williams.

Visitation for Larry D. Williams will be held Thursday August 29, 2019 from 4 to 8 p.m. and will continue on Friday until the time of service at the funeral home.