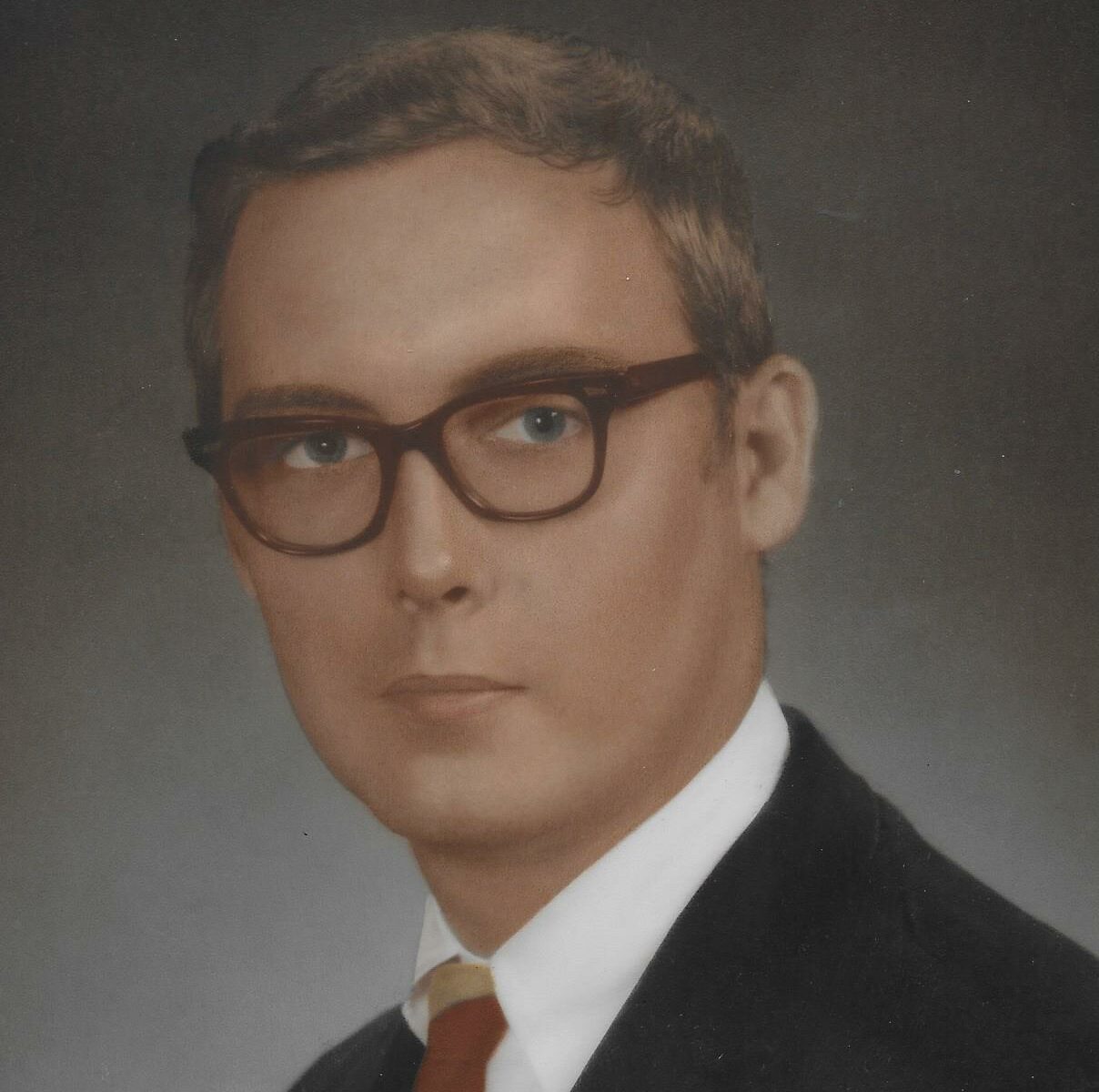 George  Edward “Eddie” Sullivan, 76, of Lyon Station, went to be with his Heavenly Father on Monday September 30, 2019 with his family by his side.

He was born June 28, 1943 in Jeffersonville to the late, George Gavin and Rachel Dawson Sullivan.

In addition to his parents, he was preceded in death by his maternal and paternal grandparents.

He is survived by his wife of 47 years, Mary Diana Newton Sullivan of Lyon Station,

Visitation for Eddie will be held at the William R. Rust Funeral Home New Haven Chapel Thursday October 3, 2019 from 4 to 8 p.m. and will continue on Friday after 8:30 a.m. until time of service at the St. Catherine Church.