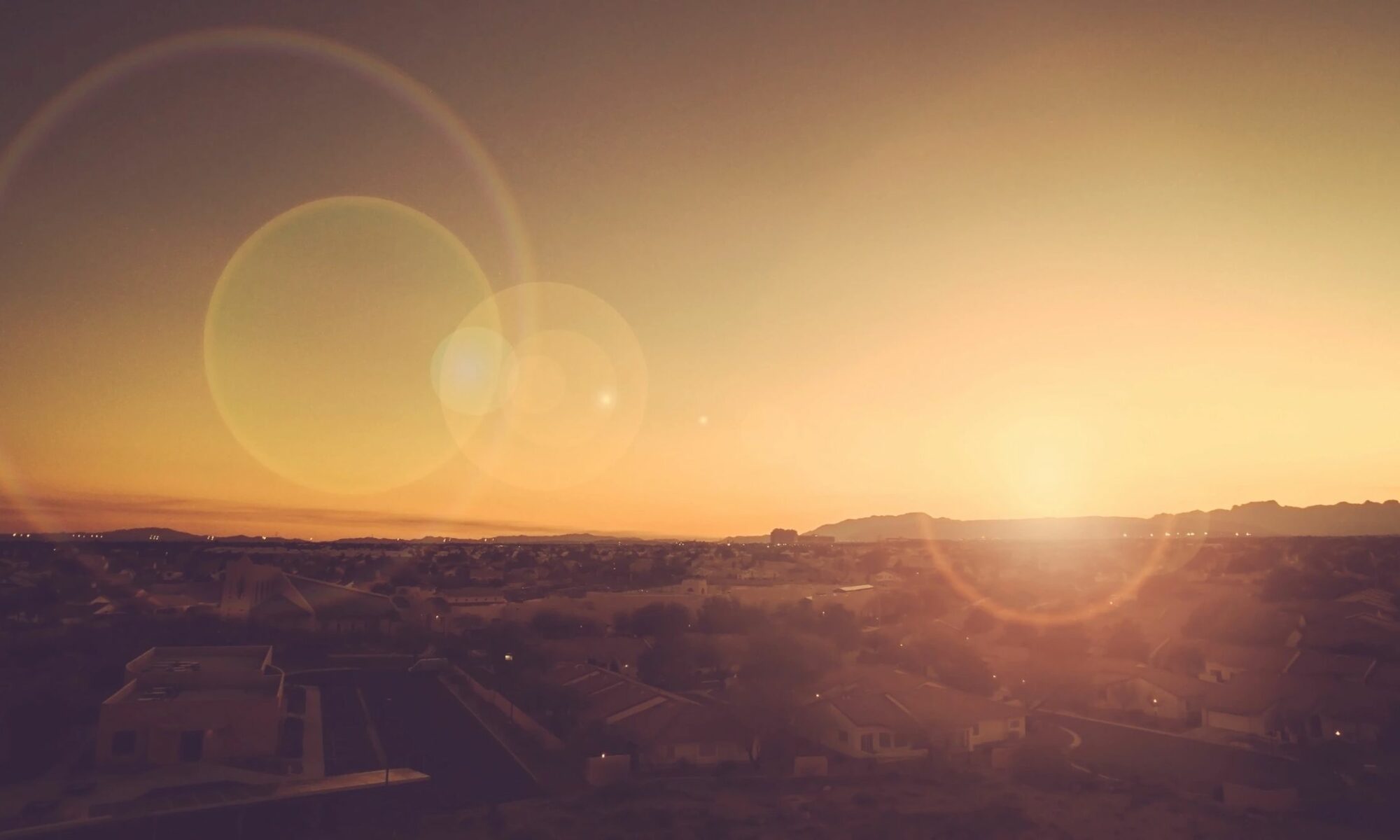 He was born March 19, 1943 in Boston Kentucky to the late Roscoe and Floy Florence Ewing Hutchinson.

He retired from Sharks Cabinet Company in Louisville with 18 years of service.

In addition to his parents he is preceded in death by a sister, April Annette Mattingly.

There will be a private service and burial.

Visitation will be held at the William R. Rust Funeral Home New Haven Chapel Monday October 21, 2019  from 2 to 8 p.m. at the funeral home..