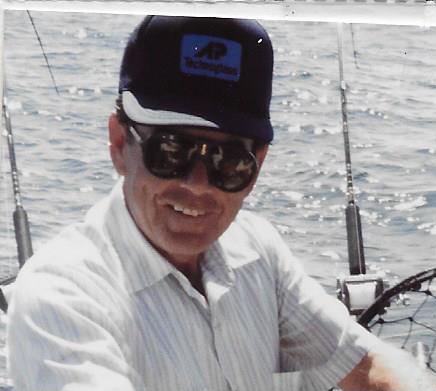 Otto Woodall 76, of Hodgenville, Kentucky went to be with his Heavenly Father Tuesday Nov. 19, 2019 at Hardin Memorial Hospital.

He was born June 9, 1943 in Laurel County to the late, Marion Otto and Hazel Napier Woodall. He was president & owner operator of Lincoln Tool, he loved working with his hands, he was top of the line Tool and Die Maker, he was a loving and devoted husband, Dad, and papaw.

He was preceded in death by his parents.

He is survived by his wife of 55 years, Mable Hunt Woodall of Hodgenville, a daughter, Debra Woodall (Dale) Dobson of Hodgenville, one granddaughter, Michelle Dobson Gibson, one grandson, Matthew Gibson, several friends and family.

There will be a private graveside service Sunday November 24, 2019, with Brother Dan Durham officiating.

Visitation for Otto Woodall will be held Saturday November 23, 2019 from 2 to 6 p.m. in the Chapel of William R. Rust Funeral Home Hodgenville Chapel