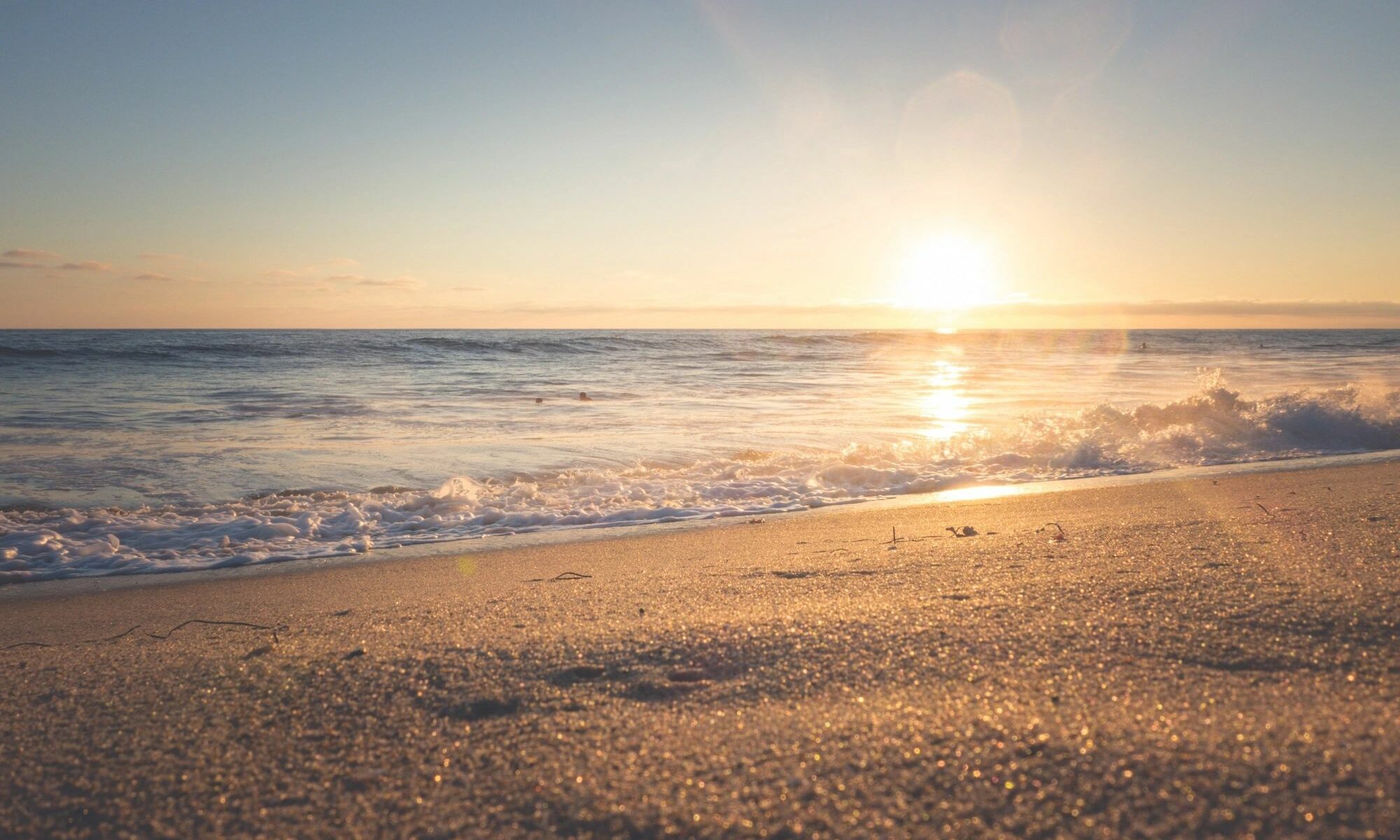 Timothy Ray Murphy, 55, of Mt. Sherman, passed away Saturday January 18, 2020 at his residence in Mt. Sherman.

He was born March 12, 1964 in Louisville to his late father, Ray C. Murphy and to his mother Louise Milby Murphy.

He was an employee for David Perkins as a Masonary.

In addition to his father, he was preceded in death by two brothers, Eddie and Jimmy Dale “ Chubs” Murphy.

In keeping with his wishes cremation was chosen.

A memorial service will be held Tuesday January 21, 2020 from 12:00 to 3:00 p.m. at the William R. Rust Funeral Home Hodgenville Chapel in Hodgenville.