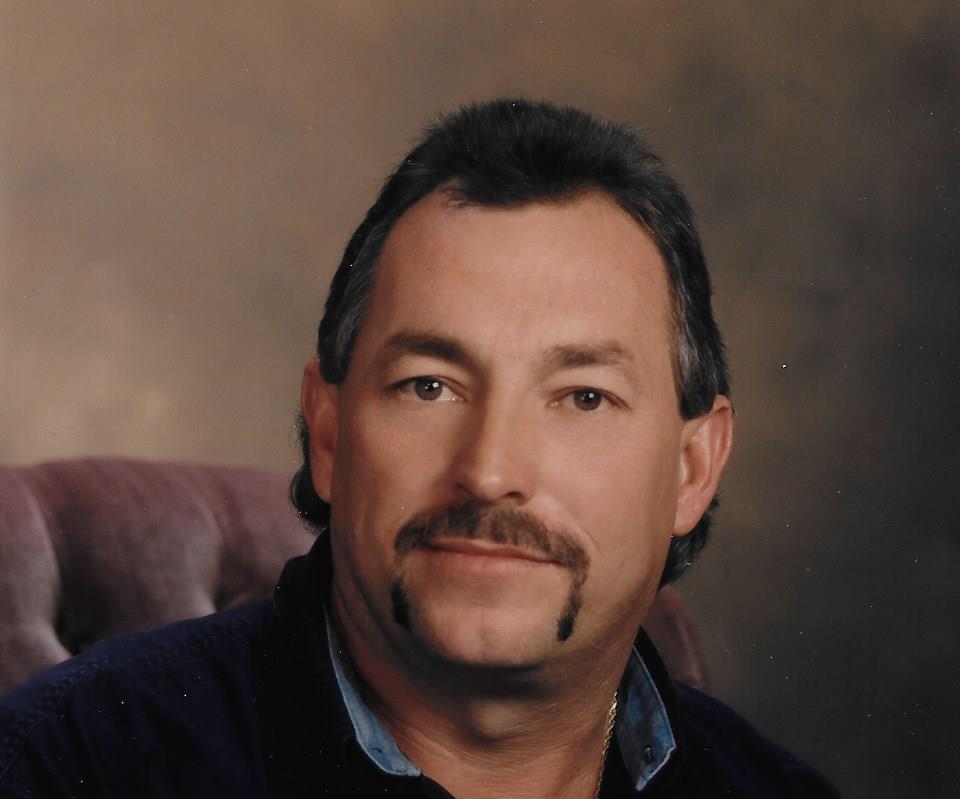 Tony Earl Underwood, 66, of Buffalo passed away Thursday February 13, 2020 at his residence in Buffalo Kentucky.

He was born and raised in LaRue County on November 17, 1953 to the late Bruce Earl and Bessie Catherine Sprowls Underwood.

He was a farmer and he loved to work with his hands.

In addition to his parents, he was preceded in death by a son: Anthony Wayne Underwood, and a sister, Wilma Underwood Sims.

There will be a private memorial service for Tony Earl Underwood.

Visitation for Tony Earl Underwood will be held Monday February 17, 2020 from 4 to 8 p.m. at the William R. Rust Funeral Home Hodgenville Chapel.