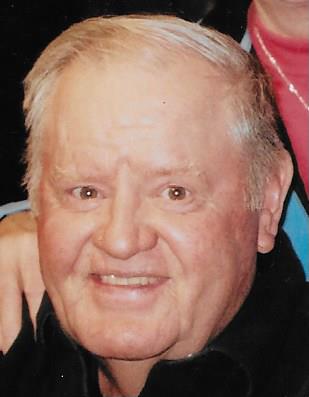 James Irvin Vittitow Sr. 88, of New Haven, Kentucky died peacefully at home surrounded by his loving family. He was born March 11, 1932 to the late Eugene and Lillian Smith Vittitow of Athertonville, Kentucky.

He was a lifetime member of St. Catherine of Alexandria Catholic Church, he was a Korean War Veteran, a member of the optimist club and the Knights of Columbus Council 2208, and also a member of the fish & game club.

He retired from Joseph E. Seagrams & Sons Distillery after 37 years of service. He was also a farmer and raised a fine garden that he shared with his family and friends.

Irvin was an avid fisherman & hunter. He was also in charge of maintaining the “ squirrel population on N. Spalding Rd.” He will be sorely missed by his family & friends.

He was preceded in death by his parents and a an infant son Joseph Howard Vittitow, siblings, Nancy Mattingly of Leitchfield, Fred, Harold and Paul Vittitow of Athertonville.

Due to the outbreak of the Corona Virus it will be a private service for the immediate family at St. Catherine Cemetery.

The family would like to thank everyone for their prayers and kindness during this difficult time.

In lieu of flowers the family ask that any donations be made to St. Cahterine’s  School or to Hosparus of Nelson County.