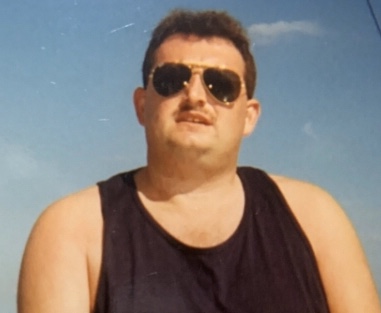 Darrell Wayne Underwood, 56, of Buffalo, Kentucky passed away Saturday May 2, 2020 in Marion County in a car accident.

He was a Baptist by faith, He was a famer he loved the outdoors and working on his farm.

In keeping with Darrell’s wishes cremation was chosen with a Memorial Service at a later date.