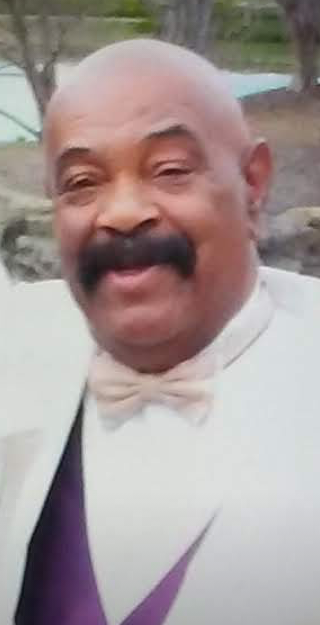 Gary W. Sloan was born May 30, 1949 in Larue County to the late Columbus Franklin and Ora Marie Montgomery Sloan. He was a veteran of the U.S. Army, He retired from Ford with 30 years of service, He was a member of 1st Baptist Church of Hodgenville..

There will be a private funeral service Thursday May 14, 2020 with Brother William Curle officiating there will be a drive by viewing from 1:00 p.m. to 3:00p.m. underneath  the carport at the William R. Rust Funeral Home Hodgenville Chapel, with a private Burial at Hubbard  Cemetery.