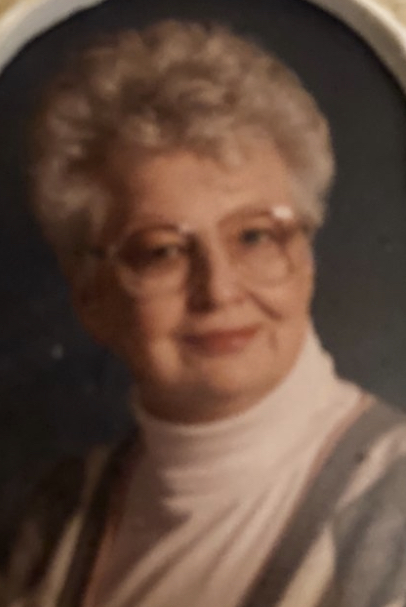 Genevieve Wathen Monroe, 88, of Elizabethtown, Kentucky passed away Friday May 15, 2020 surrounded by her family.

Genevieve retired as a supervisor with the G.T.E. Phone company, she was a loving mother, grandmother, and friend. She was a member of Severans Valley Baptist Church.

In addition to her parents, she was preceded in death by two grandchildren, Benjamin C. Blakeman and John Wesley Monroe, two brothers, Carl and Bo Thomas.

There will be a private grave side service at Elizabethtown Memorial Gardens Sunday May 17, 2020 with Brother Michael Kast officiating.