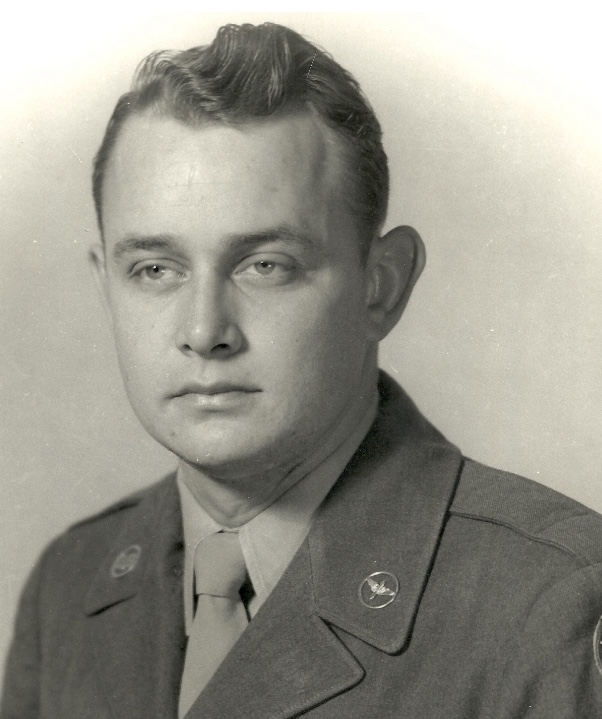 Harry Slater “Slick” Vittitow Sr., 91, of New Haven, Kentucky passed away Monday June 1, 2020 at Flaget Memorial Hospital with his family by his side.

He was born May 7, 1929 in New Haven to the late Orville Leake and Catherine Frances Slater Vittitow, He was retired from 1ST National Towers in maintenance, he was a veteran of the Air Force,  he was a loving father, grandfather, and friend.

In keeping with his wishes cremation was chose.

In lieu of flowers family request donations be made to St. Catherine Church or to the church cemetery.