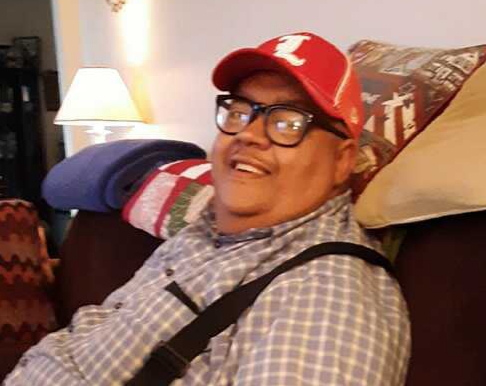 Dennis was an Army Veteran, He retired from the Larue County School System with 27 years of service, He was a loving father, grandfather,brother, uncle and friend, he was a gentle and loving man.

In addition to his parents, he was preceded in death by a daughter, Windy Handley, two brothers, Randal and Lester Sprowls.

He is survived by a son, Dennis Randal (Lynette) Sprowls of Radcliff, and one step-son, Cory Lawler of Hodgenville, a step-daughter, Latreece (Greg Harkness) Lawler of Bardstown, one sister, Shirley Goodin of Hodgenville, several grandchildren, and several nieces, nephews, cousins and friends.

Funeral services for Dennis Joe Sprowls will be held Sunday June 14, 2020 at 2:00 p.m. at the William R. Rust Funeral Home Hodgenville Chapel with Brother Brian Wood officiating, Burial will follow in the Hubbard Cemetery in Hodgenville.

Visitation for Dennis Joe Sprowls will be held Saturday June 13, 2020 from 4 to 8 p.m. at William R. Rust Hodgenville Chapel and will continue after 9 a.m. on Sunday.