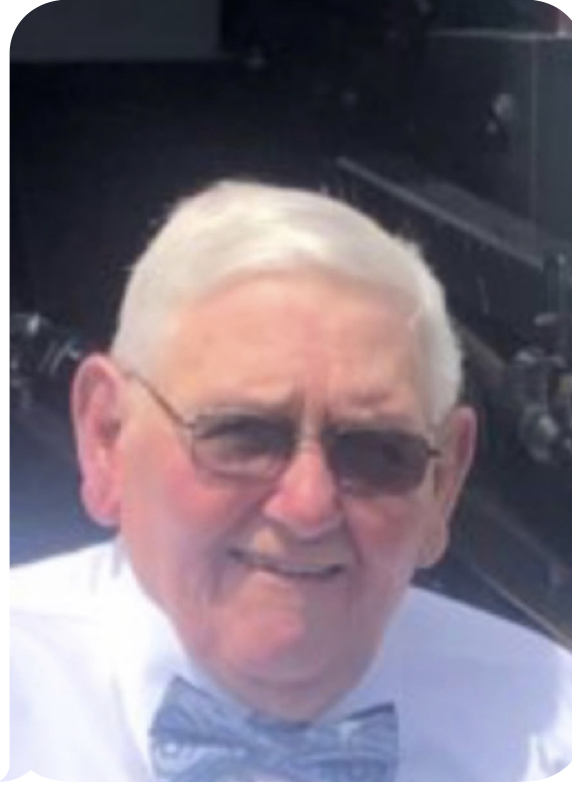 Rev. Gordon Dewayne McDowell 80, of Buffalo Kentucky passed away on Sunday June 14, 2020 after a prolonged illness.

He is survived by his wife of 62 years Wilma Jean Patterson McDowell. He was a 1957 graduate of Buffalo High School. Gordon’s career began with KABA Select Sires in 1957 spanning 10 years until he joined his father in McDowell Farm Registered Guernseys. He made friends far and wide while showing and promoting the dairy industry. He was and ordained minister and was pastor at Three Forks Bacon Creek and Mt. Olivet Baptist churches in Hart County.During his time as a pastor he comforted numerous families conducting funerals for their loved ones and through his work with William R. Rust Funeral Home. He served as Director of Missions for the Lynn Baptist Association and during his final year of life he was able to minister to a wider community at Sunrise Manor and through social media. He was born in LaRue County on October 9, 1939 to Raymond and Hazel Sutherland McDowell. In addition to his parents he was preceded in death by a sister Sue McDowell Lawler, and two grandchildren, Sarah Holbert and Mathew Bowling.

Funeral services for Gordon Dewayne McDowell will be held Thursday June 18, 2020 at 3:00 p.m. at South Fork Baptist Church with brothers, Kelvin Edwards and Barry Fields officiating with burial to follow in the South Fork Church Cemetery

Visitation will be held Wednesday June 17, from 3 to 8 p.m. at William R. Rust Hodgenville Chapel and will continue Thursday after 10 a.m. at the funeral home

It is recommended that all wear a mask or face covering.