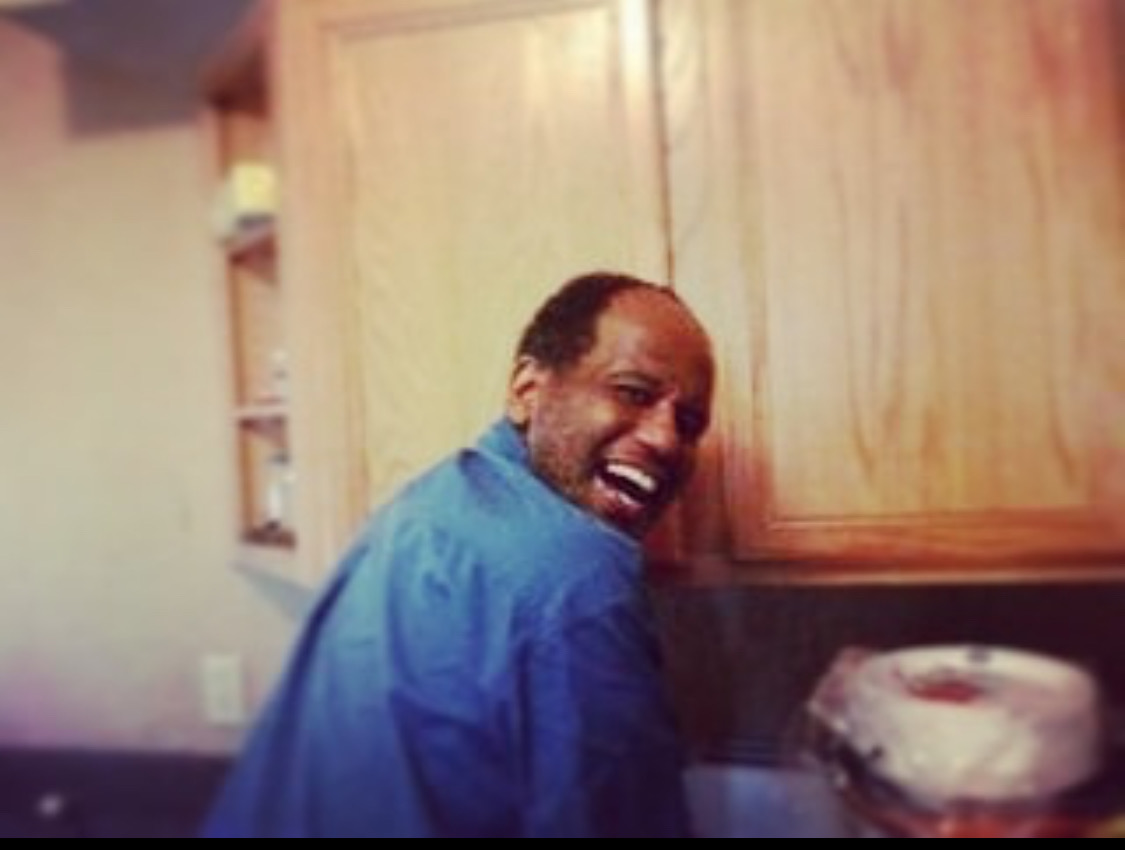 James Arthur Hamilton 69, of Hodgenville, Ky. passed away June 20, 2020 at his residence with his family by his side.

He was born May 7, 1951 in California to the late Jessie and Patsy Hamilton.

He was an Army & Reserve Veteran with 20 years of service and went on to work for the state of California as a Postal Worker.  He was proud of his service to his country, he was a generous and loving man, he loved his wife, he had a gentle way with his children, and grandchildren, and  animals.

In addition to his parents he was preceded in death by two brothers, Ivory, and Jessie Hamilton, and a sister, Paulette Martin.

Family requests in lieu of flowers donations be made to the family in his honor.

In keeping with his wishes cremation was chosen with a memorial service at a later date.