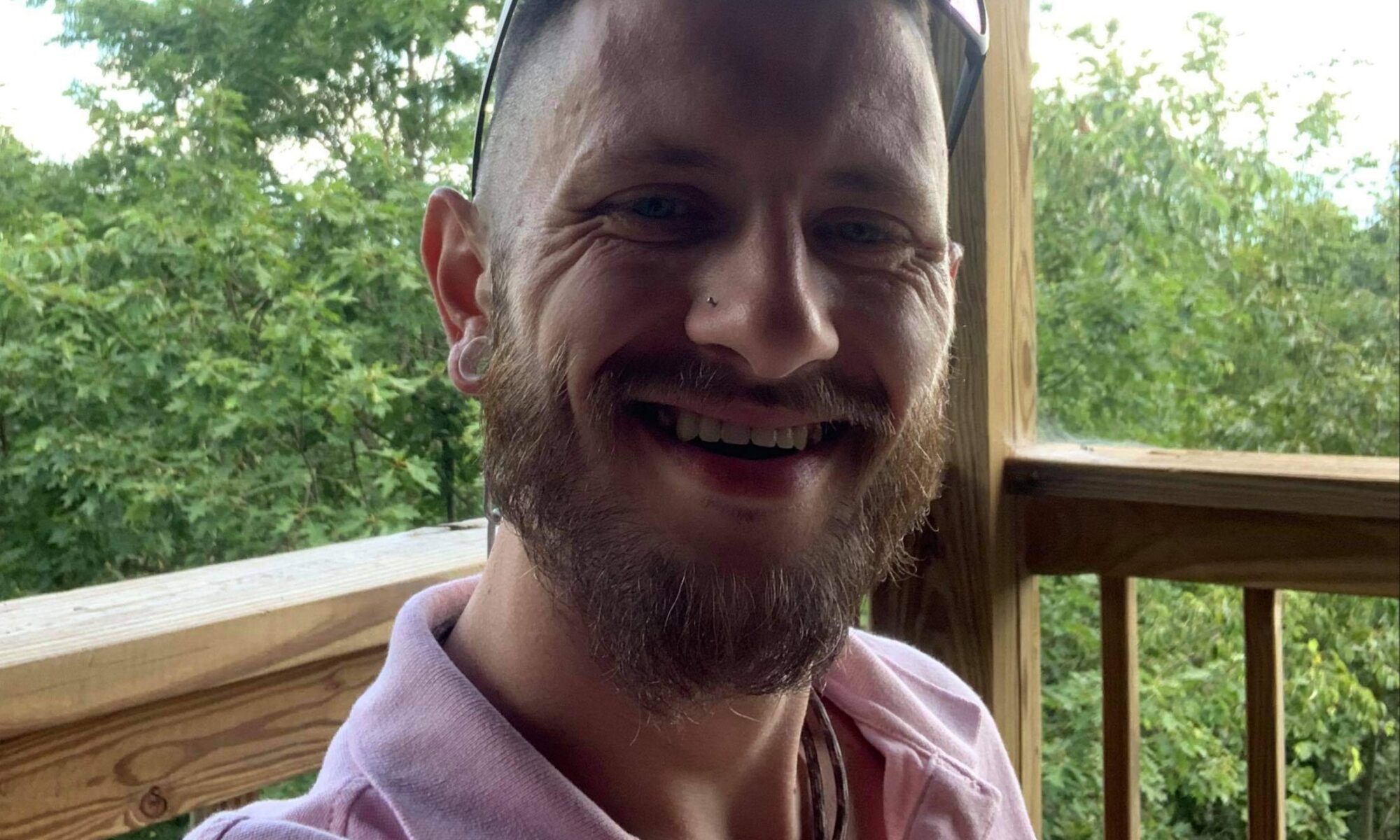 Bruce Wayne Felix, 30 of Hodgenville Kentucky went to be with his Heavenly Father Tuesday July 14, 2020 due to a motorcycle accident. # sunglarebeware

He was born in Jefferson County August 10, 1989 to Timothy Michael and Margaret Rose Christopher Felix.

He was of the Baptist by faith.

He was an employee of Metalsa in Elizabethtown, he was a certified Union Welder with Metalsa, he was an avid motorcycle rider, he loved boating an vacations with his family, he loved his fiancé whom he referred to as his wife and children, he was a member of the Union UAW Local 3047 through his work, he was a loving husband, father, son, brother, uncle, and friend. He will be deeply missed by all.

He was preceded in death, by his maternal grandparents, Ramen, and Margaret Nalley Christopher and his paternal grandfather, John Felix, his father in-law Lloyd Devers,

Visitation will be held Friday July 17, from 2 to 8 p.m. in the chapel of William R. Rust Hodgenville Chapel, and will continue after 8:30 on Saturday.