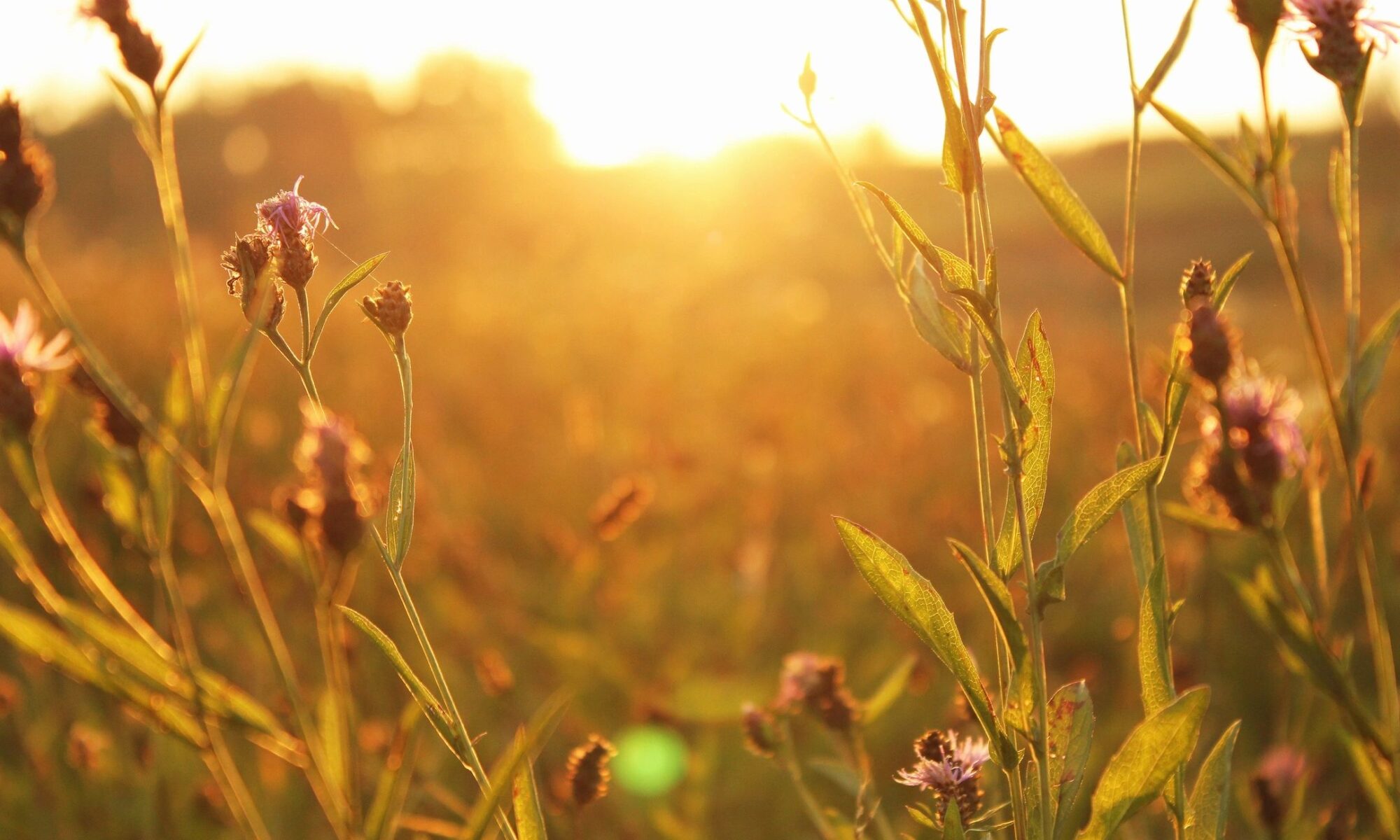 Omer Edward Finn, 95, of Hodgenville, went to be with his heavenly father Tuesday July 28, 2020 at Elizabethtown Nursing and Rehab in Elizabethtown, Kentucky.

Omer was born February 20, 1925, in Greensburg, Kentucky to the late Jim and Mrs Finn.

He was a member of South Fork Baptist Church, he was a WWII Navy Veteran, he was a loving Dad, Pop, and Papaw. He loved his family and he loved his flowers.

In addition to his parents, he was preceded in death by his, 1st wife, Irene Edmonds Finn, and his 2nd wife, Mildred Finn, a grandson, Michael Edward Milby.

Visitation will be held Thursday July 30, 2020 from 3 to 8 at the William R. Rust Hodgenville Chapel and will continue after 8:30 a.m. on Friday until time of service at 11:00 at the funeral home.

Mask or face covering is required.