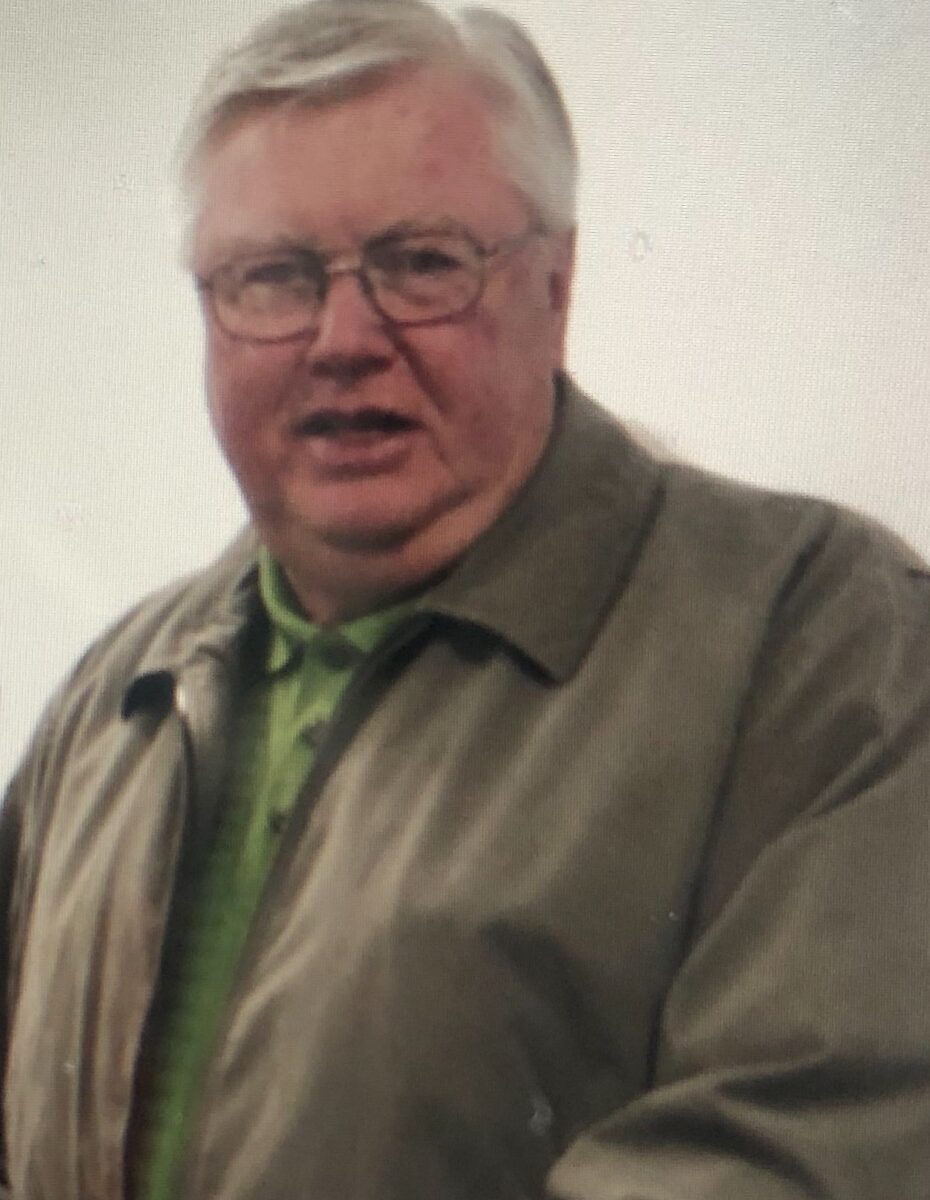 Donald was a lifelong farmer and resident of LaRue County, he was well known as the owner of McDowell Farm Machinery Sales and Service. Donald loved buying, selling and trading whether it be cattle, equipment or antiques. He was active in the LaRue County farming community and a current member and past board member of the LaRue County Cattlemen’s Association. Donald was a collector of antiques, and spent several years as a buyer for Cracker Barrel finding pieces to fill their restaurants nationally.

Donald was preceded in death by his parents and his loving companion Pat Hollingshead.

Visitation will be Friday, February 19 from 2 p.m. to 8 p.m. at William R. Rust Funeral Home- Hodgenville Chapel in Hodgenville, KY. and will continue Saturday after 9 a.m. at the Chapel.

Funeral services will be held at the funeral home on Saturday February 20 at 1 p.m. with Brother Donald Kennedy officiating. Burial will be in the South Fork Cemetery.