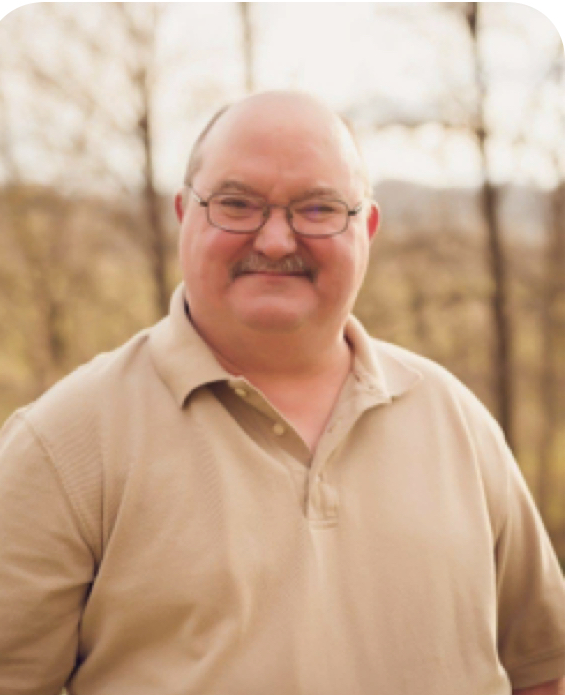 Arthur Wade “Butch” Henley, 63, of Howardstown, Kentucky went to be with his Heavenly Father Sunday March 14, 2021 with his family by his side.

Butch’s greatest treasure was his grandchildren, he was a loving husband, father, papa, and brother, he was a member of the Nelson county search and rescue Dive Team, he was a volunteer for the Rolling Fork Fire Dept., one of his hobbies was Scuba Diving, he loved woodworking, and he loved hunting.

In addition to his parents Butch is preceded in death by a sister, Patricia Allen.

Visitation for Arthur Wade “Butch” Henley will be held Saturday March 20, 2021 from 4 to 8 p.m. at the William R. Rust Funeral Home Hodgenville Chapel and will continue after 9 a.m. in the chapel until the time of service at 1:00 p.m.

Family request donations be made to the Pleasant Grove Baptist Church .