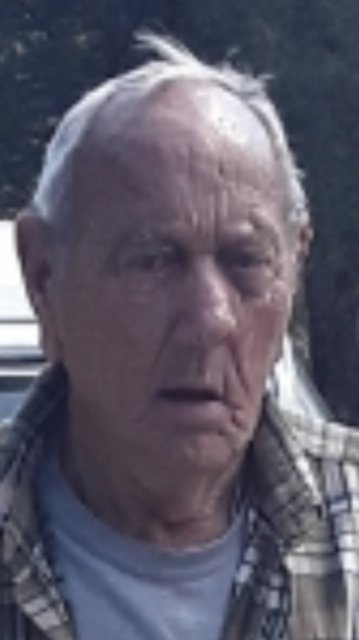 He was the son of deceased parents, Gertrude Coffey-Garrison and Oscar Harmon. He was born and raised in Green County, Stanley and his first wife, Mary Lois Buley had three children, Lynn, Bobby, and Patty and raised them in Magnolia, Kentucky, he also has a son Michael from a second marriage. He is also survived by two brothers, C.L. Harmon of Atlanta, Georgia, and Frank Harmon of Ohio, Stanley had several grandchildren, two of which were active in his life, and one great-grandchild who was active in his life.

Stanley was known to many throughout Larue and neighboring counties, he will be missed forever by his family and his many friends.

Funeral services for Stanley Harmon will be held Saturday April 24, 2021 at 2:00 p.m. in the Chapel of William R. Rust Funeral Home Hodgenville with Bro. Finis Berry and Bro. Kenny Carter officiating, with burial to follow in the Old Mt. Sherman Cemetery.

Visitation for Stanley will be held Friday April 23, 2021 from 3 to 8 p.m. in the funeral home and will continue after 10:00 a.m. until time of service on Saturday.