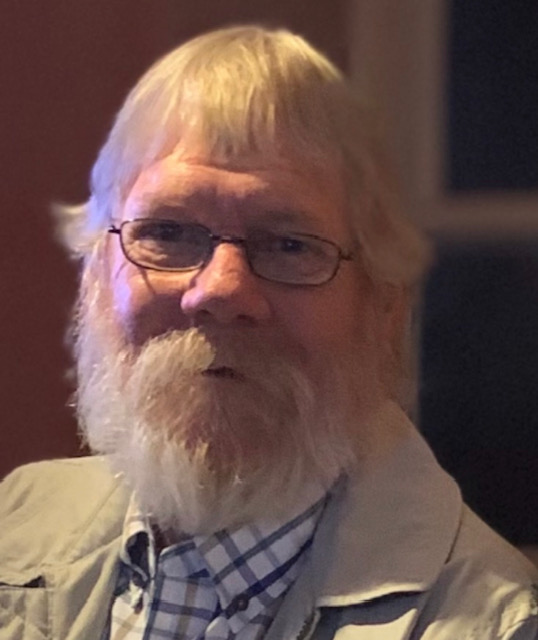 Visitation will be held Wednesday, May 19, 2021, from 2 – 8 PM in the chapel of William R. Rust New Haven with prayer services at 4PM with Father Matthew Hardesty and will continue after 8:30 AM at the funeral home until time of service at the church.