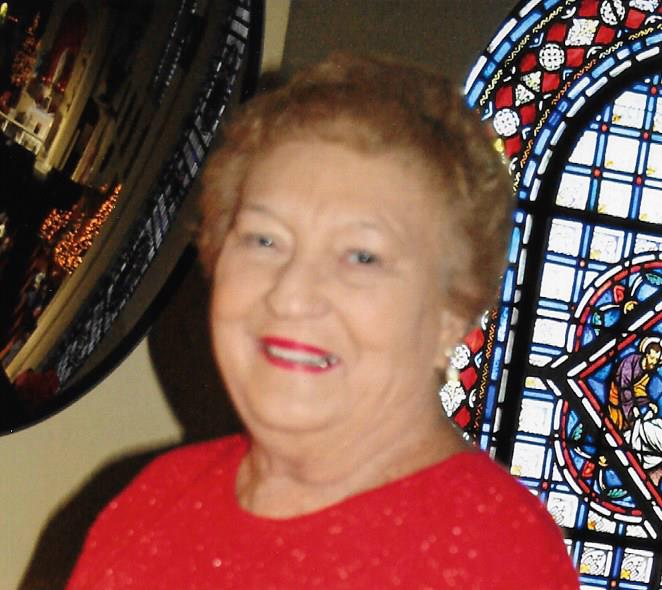 Dorothy Mae Fitzmayer Hill, 82, of Boston, Kentucky passed away Friday June 25, 2021 at her residence with her family by her side.

She was born March 28, 1939 in Jefferson County to the late Raymond and Dorothy Tynan Fitzmayer.