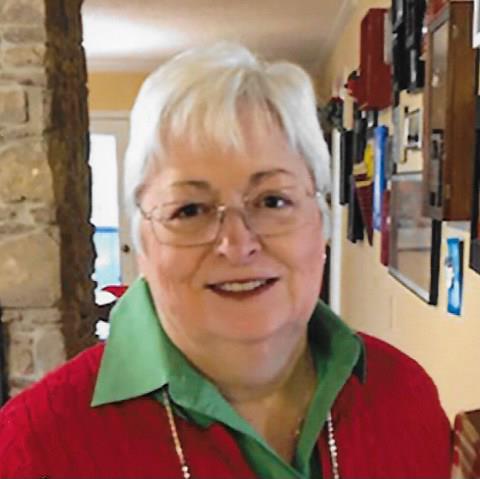 Marylee was born November 23, 1958 in Elizabethtown, to the late Genevieve Wathen Monroe and Robert Wesley Monroe.

Marylee was a loving mother, grandmother, and sister, she was a member of South East Christian Church, she was a clerk for Elizabethtown Laundry.

In addition to her parents, Marylee was preceded in death by, a son, Benjamin Blakeman, and her significant other, Bobby McCubbins.