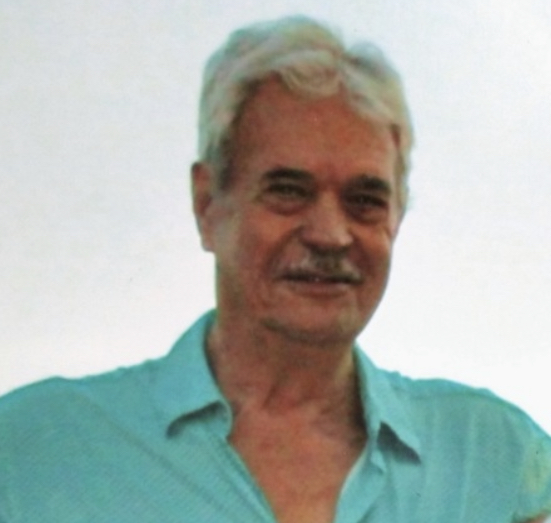 William Owen Mills Jr., 76, of New Haven, Kentucky went to be with his Heavenly Father Tuesday August 10, 2021 at his residence in New Haven with his family by his side.

William Owen Mills Jr., was born December 7, 1944 in Louisville to the late William Owen Sr. and Marie Brady Mills. William was a member of St. Catherine Catholic Church, William was a talented total craftsman, he was a kind hearted man which was always willing to help anyone, he shared his knowledge with his children and grandchildren, he was a prankster at heart. He enjoyed life and people.

In addition to his parents, he was preceded in death by his daughter, Patricia Carol Mills.

The Mass of Christian Burial for William Owen Mills Jr. will be held Monday August 16, 2021 at 11:00 a.m. at St. Catherine Catholic Church in New Haven with Father Chris Lubecke, and Father Matthew Hardesty officiating, with cremation to follow.

Visitation for William Owen Mills Jr. will be held Sunday August 15, 2021 from 2 -8 p.m. with prayer service at 5 p.m. in the Chapel of William R. Rust Funeral Home with Father Matthew Hardesty officiating  visitation will continue after 8:30 a.m. Monday at the funeral home until time of service at the church.