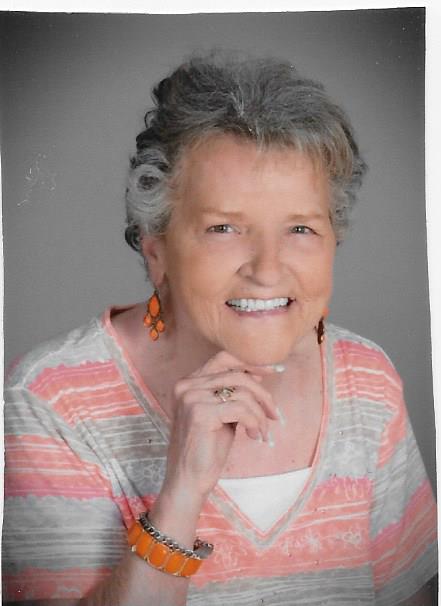 Geneva was a hairdresser opening her own shop Geneva’s Hairstyling for 20+ years. She went on to retire as a Social Worker, She was a Sunday School Teacher, She was a loving mother, grandmother, sister, and friend.

In addition to her parents, she was preceded in death by two brothers, Joe and Frank Wathen, one sister, Odele Caldwell, one son-in-law, Richard Whelan.

Visitation for Geneva will be held Friday August 20, 2021 from 4-8 p.m. at the Family Worship Center 343 Tanner Road Hodgenville, Kentucky and will continue after 11:00 a.m. Saturday at the church until time of service at 1:00 p.m.