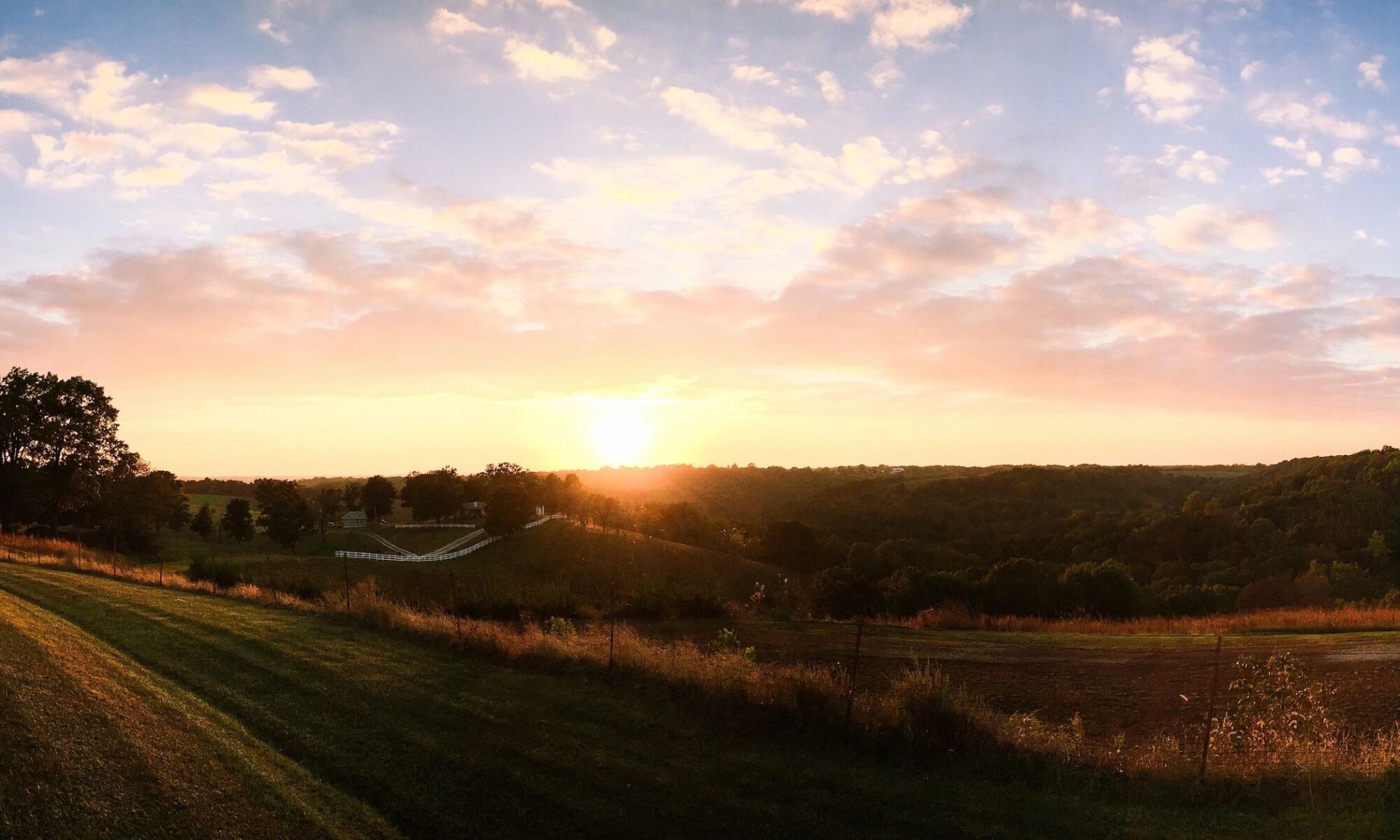 In addition to his mother John was preceded in death by a brother, Pete George.

John was a computer Tech. and he will be missed by many, he was a loving companion, father, brother, and son.

In keeping with his wishes there will be no visitation or service, cremation was chosen.