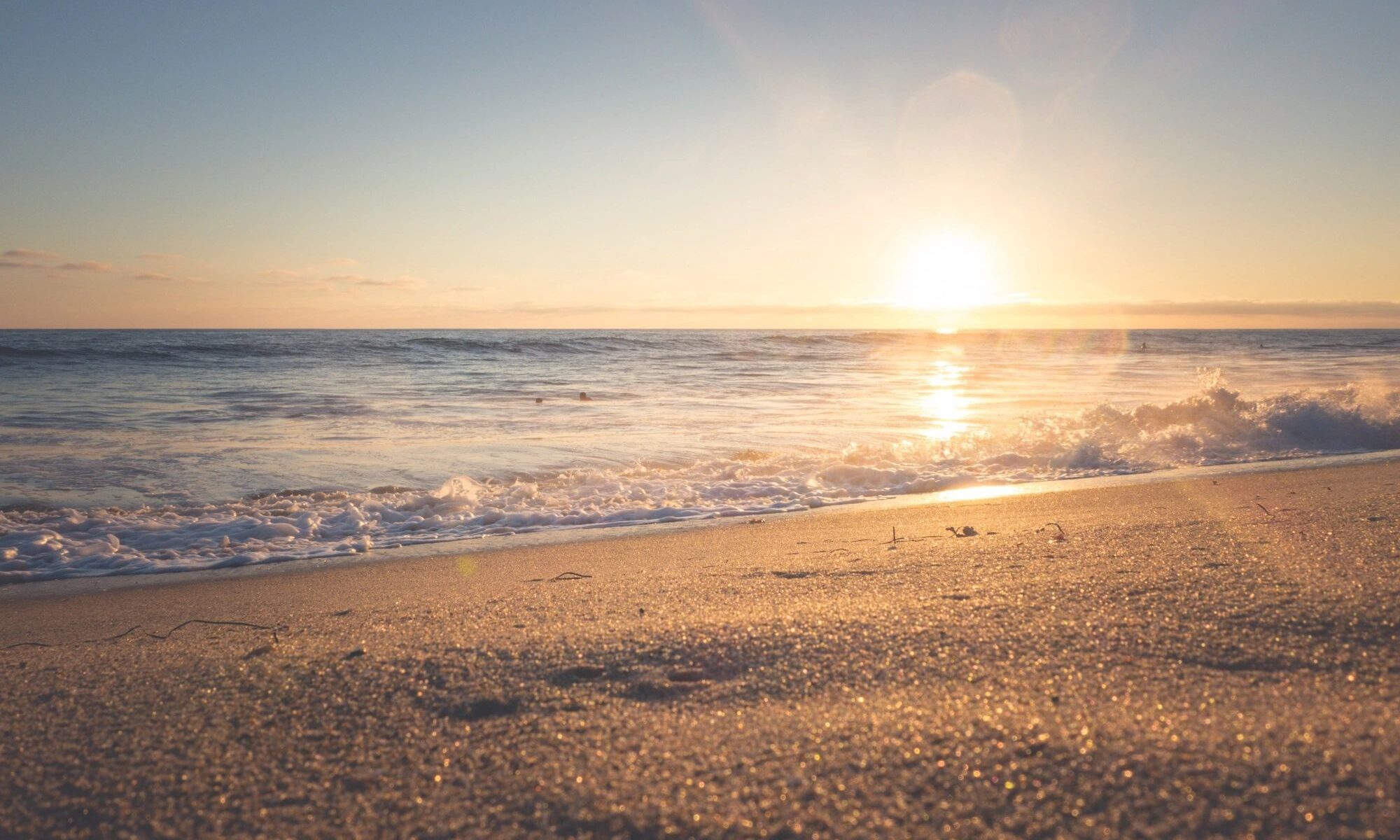 Vernon was a loving brother, and friend.

In addition to his parents he was preceded in death by two nephews, Kenneth Ray and Adney Eli Ireland.

In keeping with families wishes Cremation was chosen.

Memorial service for Vernon Ray Priddy will be held Tuesday October 12, 2021 at 7:30 p.m. at the William R. Rust Hodgenville Chapel visitation will be held from 6 to 7:30 p.m. with Brother Ronnie Ramsey officiating.