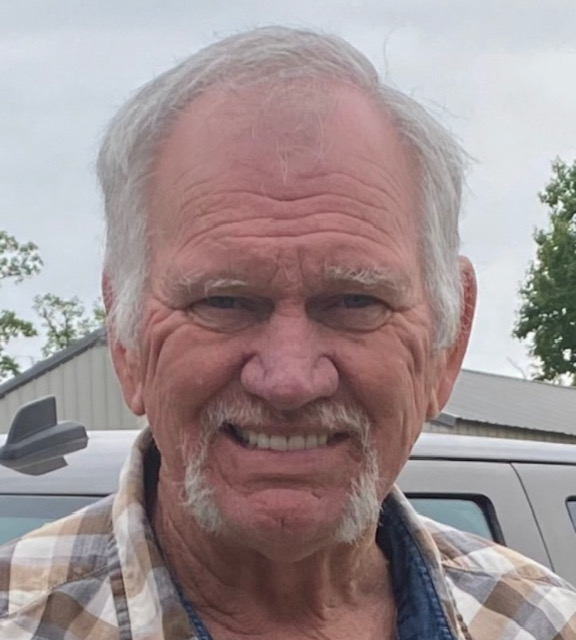 Homer Lee Riggs, 68, of Clarkson Kentucky, passed away Monday October 11, 2021 at his daughters home in Hodgenville.

Homer loved his family and he treasured his grandchildren, he was a member of Legion Post 81, He loved to ride his Harley and loved going to Harley Drags, he was an avid fisherman. He was a loving Father, and grandfather.

In addition to his parents, he was preceded in death by a brother, Junior Riggs.