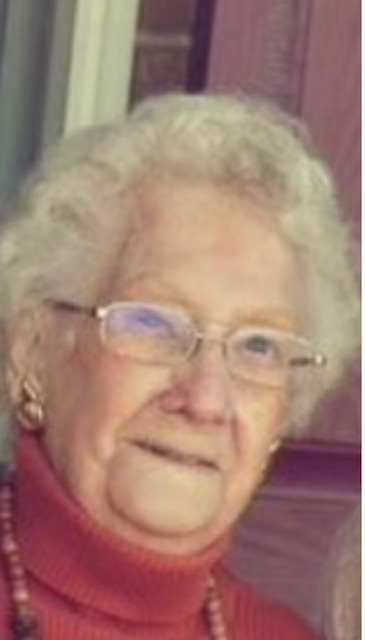 She attended Smith grade school, and graduated from Fredricksburg High School she went on to attend Spencerian & Sullivan Business School, former bookkeeper for Nally & Gibson, Samuel Motor Co., she was employed with the U.S. Postal Service for 33 years, retiring as Postmaster of New Haven. She was a member of St. Catherine Catholic Church, a member of Altar Society, Eucharist Minister, former member of the Choir, Parish Council, Finance Committee, a volunteer at Flaget Hospital, and New Haven Blood Bank. 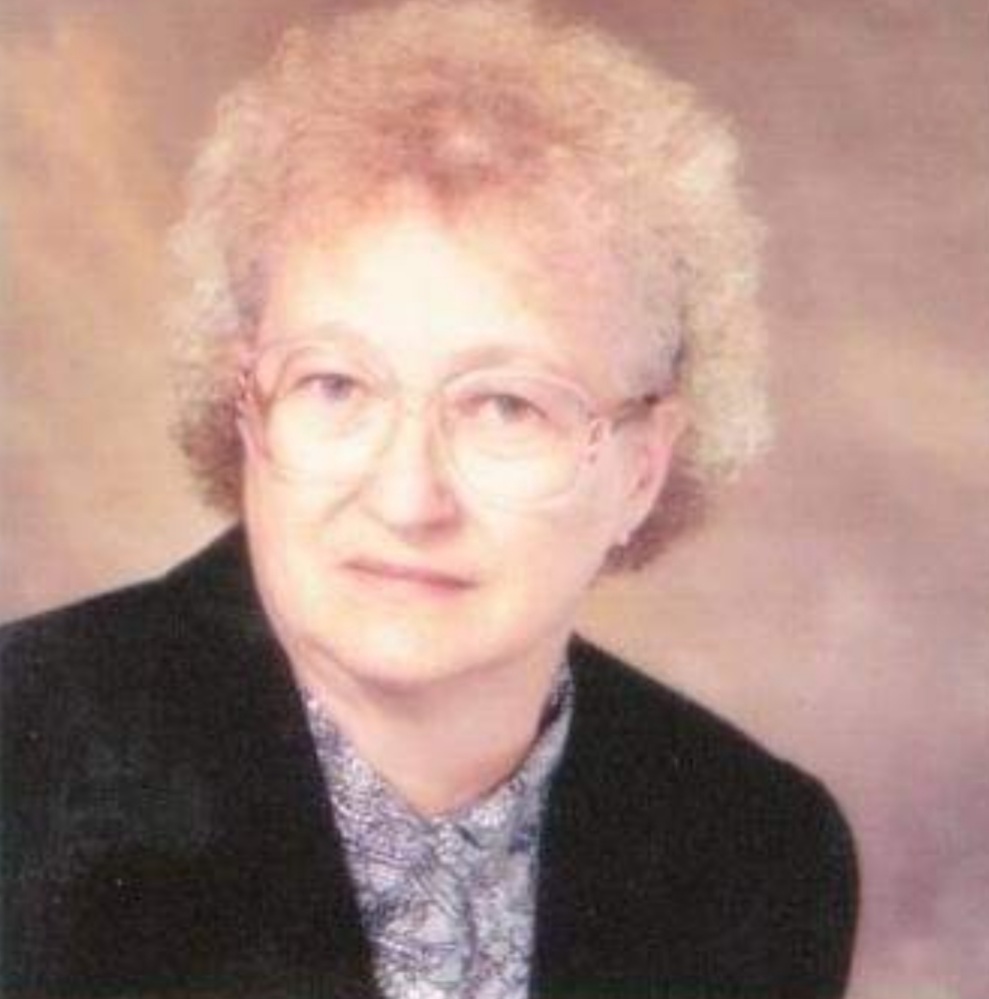 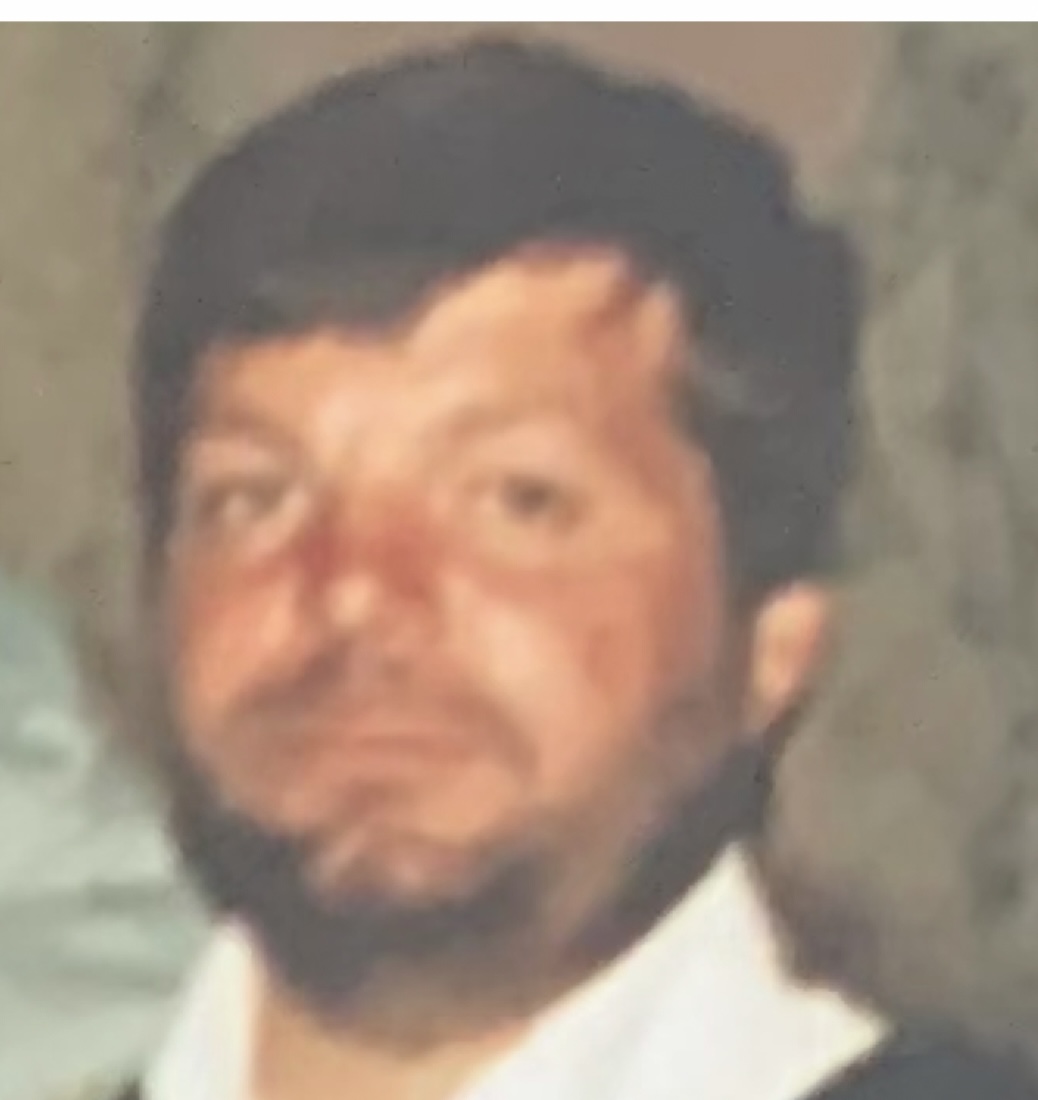 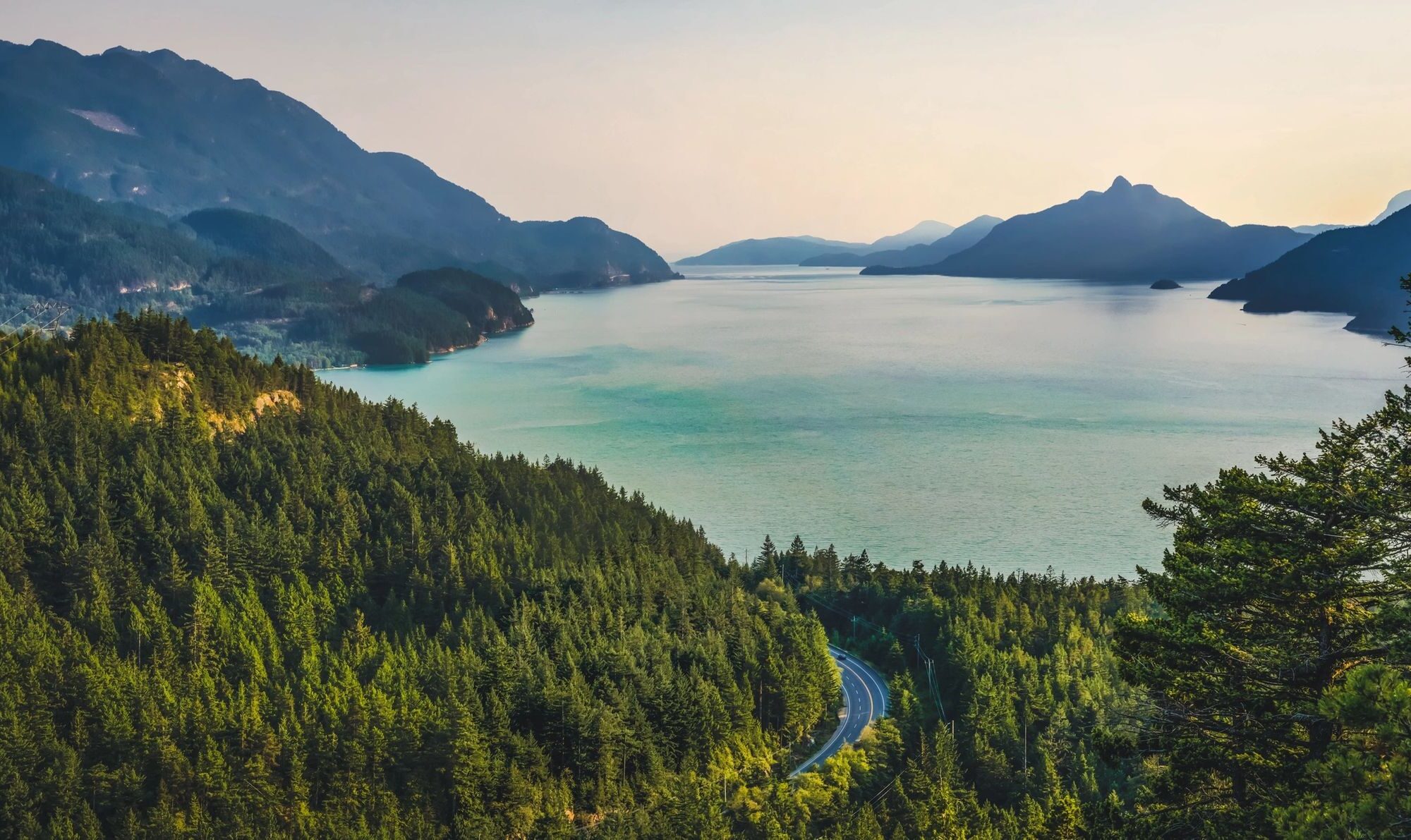 Iva Marie Rice Howell, 95, of Radcliff passed away Wednesday May 19, 2021 at Baptist Health Hardin in Elizabethtown.

She retired from General Electric in Louisville, Kentucky.

She was born April 28, 1926 in Belmont, Kentucky to the late Henry and Laura McCubbins Rice. She was a loving mother, grandmother, and sister.

In addition to her parents she was preceded in death by a son, Terry Howell, one brother, and one sister.

She is survived by her daughter, Joanie Livesay of Radcliff, one sister, Juanita Lawler, and two grandchildren. 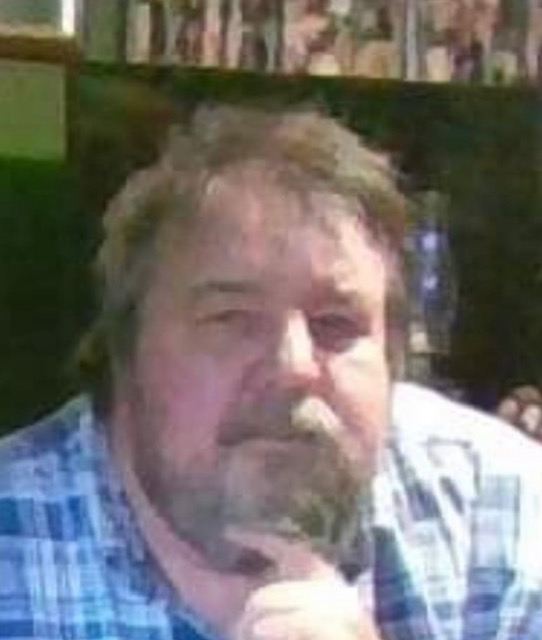 Joseph Daniel “Chuckie” Brammer, 54, of Boston passed away Monday May 17, 2021 at his residence in Boston, Kentucky.

Joseph Daniel Brammer was born in Marion County June 22, 1966 to his late father, Charlie Morgan Brammer and his mother, Dorothy Marie Brady Lanham. Chuckie was a loving husband, son, and brother. He was a member of Immaculate Conception Catholic Church. He farmed most of his life.

In addition to his father, Chuckie was preceded in death by his step-father, Ricky LanHam, a brother, James Brammer, and a sister, Dorothy Brammer.

Funeral services for Joseph Daniel “Chuckie” Brammer will be held Saturday May 22, 2021 at 11 a.m. at the William R. Rust Funeral Home New Haven Chapel with Father Matthew Hardesty officiating with burial to follow in the Brammer Family Cemetery in Culver Town.

Visitation for Joseph will be held Friday May 21, 2021, from 4-8 p.m. in the chapel of William R. Rust New Haven, with a prayer service at 4 p.m. with Father Matthew Hardesty officiating and will continue after 9 a.m. Saturday at the funeral home until the time of service at 11 a.m.