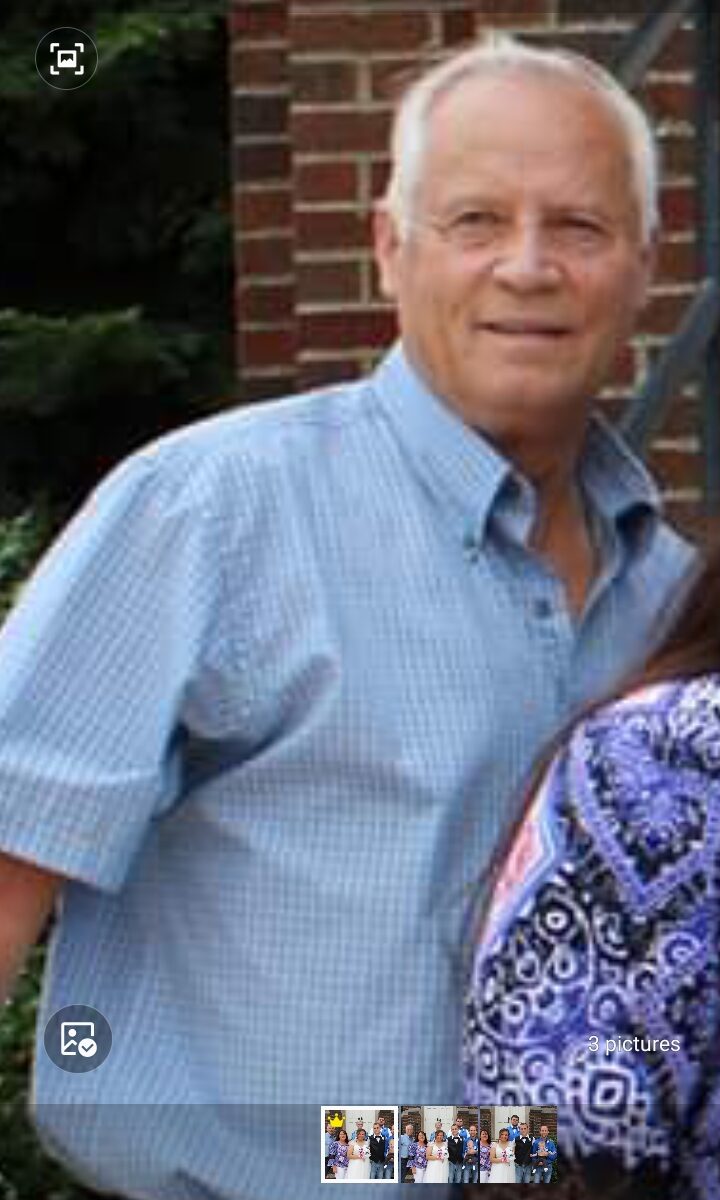 He was born Howardstown, Kentucky February 18, 1946 to the late Virgil Leo and Jennie Martin Perkins.

He was a loving father and grandfather, He retired from LG&E. He enjoyed motorcycle riding and going to car shows.

In addition to his parents he was preceded in death by three brothers, Gilbert, Ray and Tommy Perkins, one sister, Geneva DeSpain Cecil.

Due to Covid, the family will have a private graveside service at Union Band Church Cemetery. 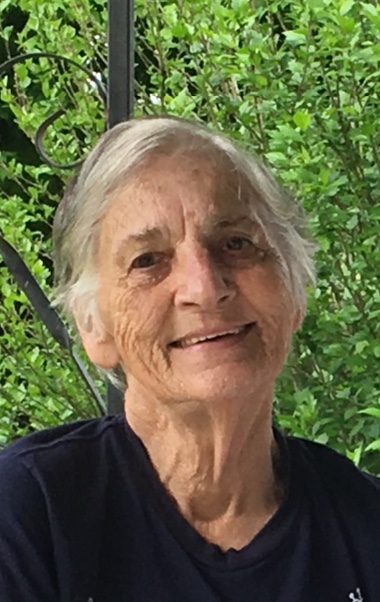 Ann was born in Hodgenville May 8, 1937 to the late Linzey R. and Bessie May Hagen Salsman.

Ann was well known in the community from her treasured time as a nurse at Sunrise Manor and Hodgenville Clinic. She was beloved in Whitlock Hollow and by her large family. Ann was an avid gardener, canner and cook who never met a stranger and was a champion for LaRue County’s Relay for Life.

In addition to her parents, Ann was preceded in death by her husband of 51 years, James Donald Whitlock; a son, Greg Whitlock; a daughter, Theresa McDowell; and a grandson, Adam Whitlock, a sister, Stella Braden; two brothers, James “Jim” Salsman, and Robert “Bob” Salsman.

Due to Covid, the family will have a private graveside service and a celebration of life at a later date.

In lieu of flowers the family request donations can be made to the Mt. Tabor Church Cemetery Fund. 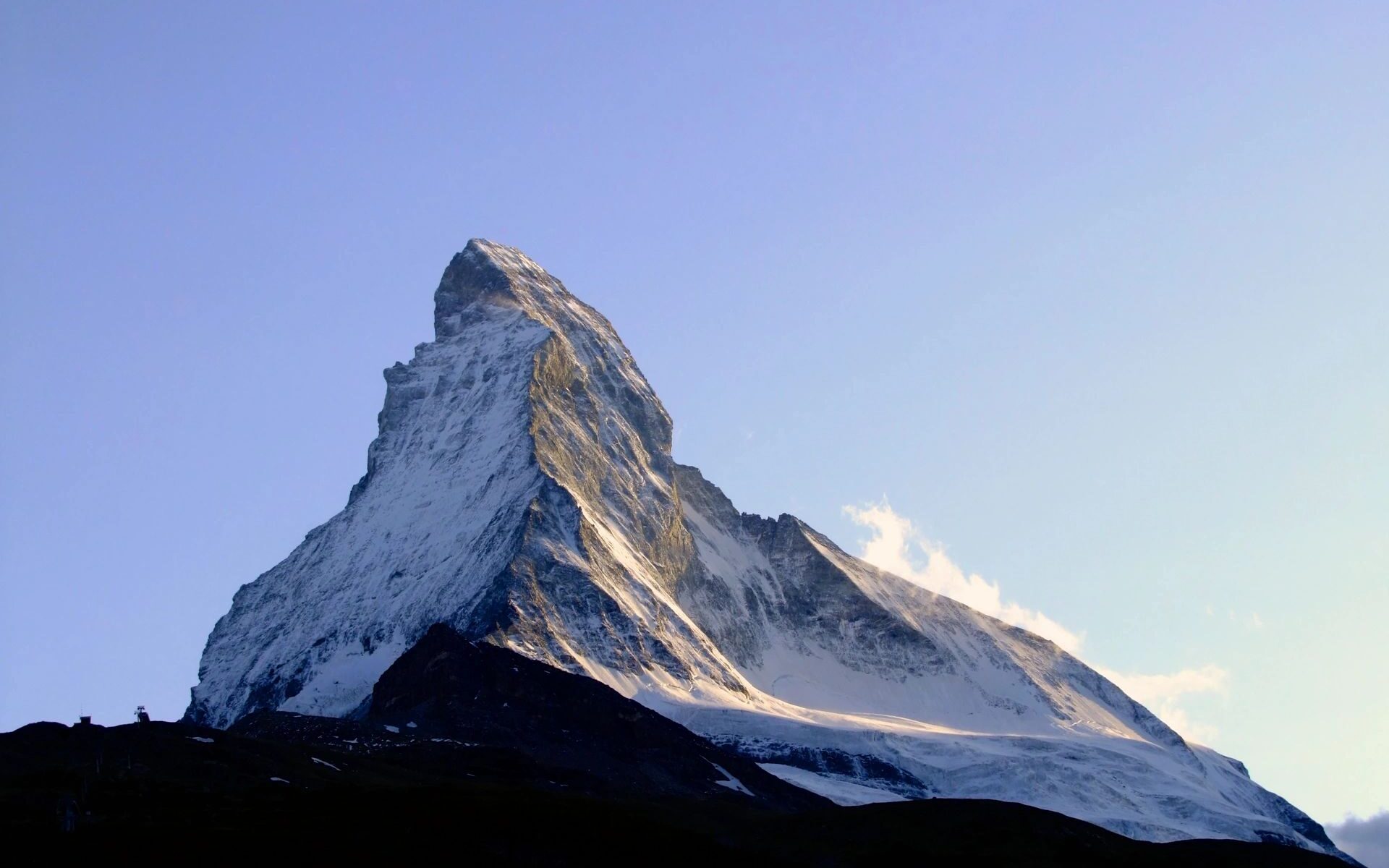 He retired from Bird & Son Vinyl in Bardstown, Kentucky, he loved hunting and fishing.

He was born April 14, 1947 in Howardstown, Kentucky to the late Arvil and Mary AlBina Cecil Cambron.

In addition to his parents he was preceded in death by a sister, Judy Cambron Greenwell and a brother-in-law, Joseph L. “Sonny” Greenwell.

He is survived a sister, Theresa (Don) Delay of Arizona, several nieces, nephews, cousins, and friends.

In keeping with his wishes cremation was chosen, burial will be at St. Ann’s cemetery in Howardstown. 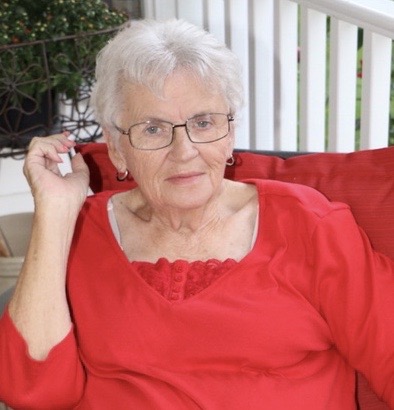 Mary Sue Crady Holt, of New Haven went to be with her Heavenly Father Wednesday October 28, 2020 at her residence with her family by her side.

Mary was born January 19, 1937 in Louisville to the late Beaven H. and Suda Miller Crady.

Mary was a former employee of AT&T, Mary taught Sunday School and Bible School, she was a pianist, a former Lyons Homemaker, & choir director.

In addition to her parents Mary was preceded in death by her husband Robert Buford “R.B.” Holt, a son Michael Buford Holt, a daughter, Anita Holt, one granddaughter, Valerie Jean Holt.

Visitation for Mary Sue Holt will be held Friday October 30, 2020 from 2 to 8 p.m. at the William R. Rust Funeral Home Hodgenville Chapel and will continue after 9:00 a.m. Saturday  at the funeral home until time of service ” Mask or face covering is required. 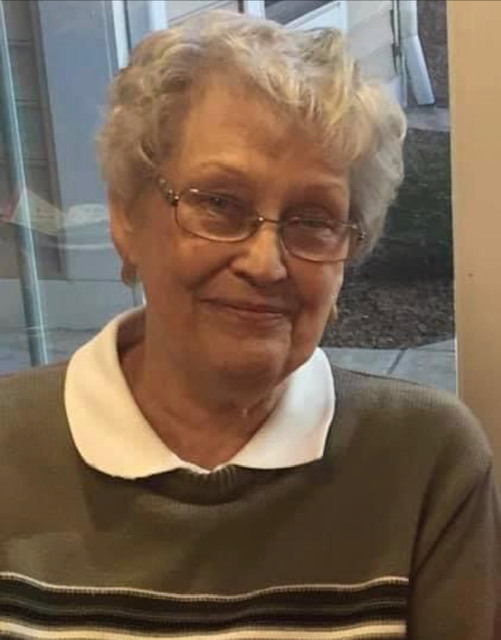 Norma Jo Gibson Clopton, 80, of Magnolia, Kentucky went to be with her Heavenly Father Wednesday October 28,2020 with family by her side, at Sunrise Manor Nursing home in Hodgenville, Kentucky.

Jo was born November 5, 1939 in Larue Co. to the late Wade and Lucy Ada Milby Gibson.

In addition to her parents, she was preceded in death by three brothers, and six sisters.

She was a Baptist of faith, she retired from Dow Corning, with 25 years of service.

In keeping with families wishes due to Covid 19 everything will be private.